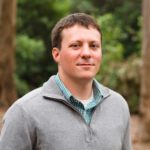 studies how proteins embedded in the membranes of neurons detect mechanical forces, such as touch or sound. Recently, several transmembrane proteins have emerged as strong candidates for force sensors in the auditory and vestibular systems and have been shown to contribute to hearing. Brohawn aims to determine how these proteins are involved in transducing mechanical forces in cellular electrical signals of the nervous system. His work may provide a basis for the development of drugs that target these proteins to restore hearing loss. 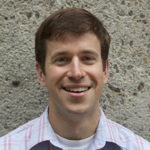 develops tools to optically monitor changes in the membrane voltage of neurons, a measure of neuronal activity. He aims to simultaneously record activity in thousands of neurons and determine how voltage changes encode information in the brain. In order to achieve this aim, Miller will modify his voltage sensors so they can target defined sub-types of neurons, and will improve their sensitivity. They will then be applied to models of learning, memory, neurodegeneration, and epilepsy. 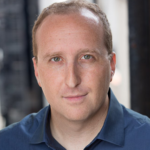 studies the neural basis of vocal learning in bats. Bats are one of the only known non-human mammals that are capable of vocal learning, a trait that has thus far only been studied in birds at the neurobiological level. They are thus an ideal model system to investigate the mammalian brain mechanisms that support language learning, a core human function, for the very first time. The Yartsev lab is establishing behavioral, anatomical, optogenetic, electrophysiological and imaging methods to address this major gap in neuroscience research.