The eyes of mice do not open until about two weeks after birth, yet light coming in through their closed eyelids is still able to trigger retinal activity and shape the wiring of the visual system, according to a new study published in Neuron from Professor of Neurobiology and Berkeley Neuroscience member Marla Feller’s lab.

Previously, scientists knew that waves of activity were occurring in the retina before eye opening, and that they were critical for promoting eye-specific segregation of inputs to the brain, which is important for depth perception. However, it was thought that these waves were entirely spontaneous and not influenced by light or visual stimuli.

Feller’s team, led by postdoctoral researcher Alexandre Tiriac, found that a light intensity equal to or less than the amount of sunlight that passes through a closed eyelid actually does trigger retinal waves, thanks to new technology that allowed the researchers to visualize retinal waves while controlling light levels.

A retinal wave triggered by a spot of light in the bottom right of each panel, visualized using two-photon calcium imaging. Right panel is a more filtered version of the data in the left panel. Credit: Alexandre Tiriac/Feller lab.

“In the past, when we studied retinal waves, the method of imaging we used involved shining a very bright light at the retina. We did that thinking, it’s okay, because light simulation doesn’t matter,” Feller says. “But [now] we use a method called two-photon calcium imaging that’s based on infrared light, which doesn’t activate the photoreceptors very strongly. So that actually allowed us to look at neural activity without it interfering with the system we’re trying to measure.”

This new approach yielded the surprising result that turning a spot of light on or off triggered retinal waves in 11-13 day old mice. The waves started in the location where the visual stimulus was located, and then propagated outwards. The effect was specific to this postnatal age, and not a younger age when the waves are generated by different neurotransmitters and circuitry.

Once they knew that light transmitted through closed eyelids could trigger retinal waves, the next step was to look at how this might impact the development of the circuitry from the retina to the brain. Visual information is sent from the eye through retinal cells that terminate in a region of the brain called the lateral geniculate nucleus (LGN). Early in development, the projections from both retinas overlap in the LGN, but then a refinement process occurs, resulting in regions that receive input from only one eye or the other, allowing for binocular vision. Retinal waves are important for this eye-specific segregation to occur properly. “This is one of the dominant functions of retinal waves,” Feller says.

Since raising mice in the dark before eye opening should alter retinal waves, the researchers investigated whether this would affect eye-specific segregation. Tiriac injected a different-colored tracer into each eye, and then used a novel approach to see where the neurons ended up. Typically, researchers use brain slices to visualize where retinal neurons terminate, but Tiriac says that it is “really easy to be biased as to where exactly you are going to analyze eye-specific segregation” using that approach.

Instead, he used a method called whole-brain clearing which resulted in “a complete three-dimensional reconstruction of all the targets of retina throughout the brain,” according to Feller. “He established this as a good method to measure eye-specific segregation, and then showed that if you put the animals in the dark, that segregation was essentially frozen in time…the waves are not frequent enough to drive segregation,” she says.

A 3D reconstruction of the LGN showing projections from the contralateral (opposite side) eye (green) and the ipsilateral (same side) eye (purple) in a mouse reared in normal conditions. Supplementary movie from the publication.”

This game-changing finding shows that visual stimuli can indeed shape the visual system before eye opening, contrary to the previously accepted idea that only purely spontaneous retinal waves were involved.

“Our finding here shows that actually the light environment does affect the generation of waves,” Tiriac says. “And so are they truly spontaneous? Yes, because [retinal waves] can also happen in the dark without being triggered by light, but changes in illumination in the visual scene will increase the frequency and perhaps the spatial structure of waves. I find that to be really interesting — when you see the interaction between intrinsically-generated activity and light coming from the environment.”

These results open up a whole new area of research. “No one has essentially put a mouse in the dark before the eyes open, because they thought it would have no effect,” Feller says. Her next step is to investigate how light exposure before eye opening — which happens in nature for many species of mice — might influence the development of the circuitry within the retina itself.

These findings could have broad implications, well beyond the mouse visual system. Exploring the relationship between spontaneous activity and stimuli from the outside world could shed light on the development of other neural systems in other species, including our own. 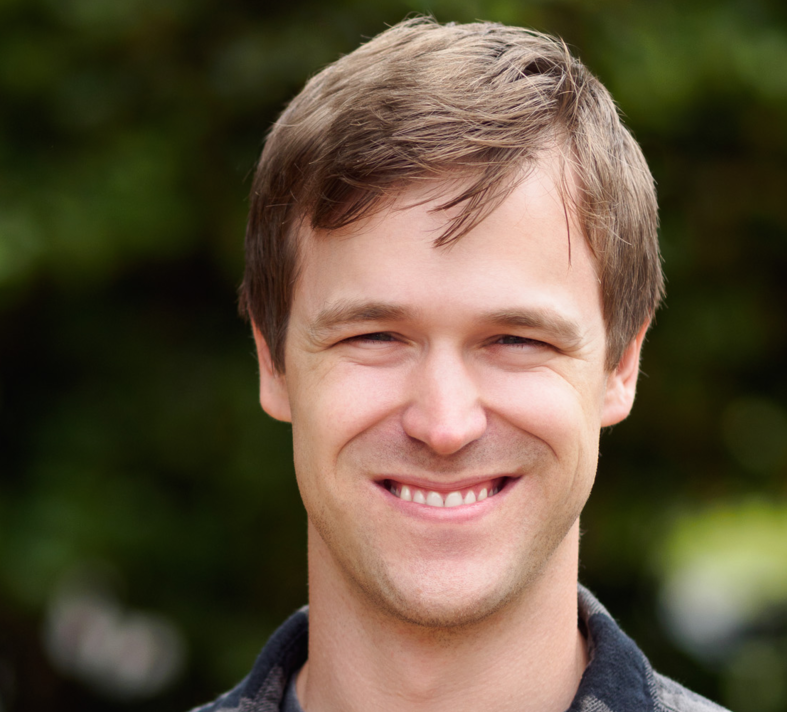