The common data format for neurophysiology has been released! 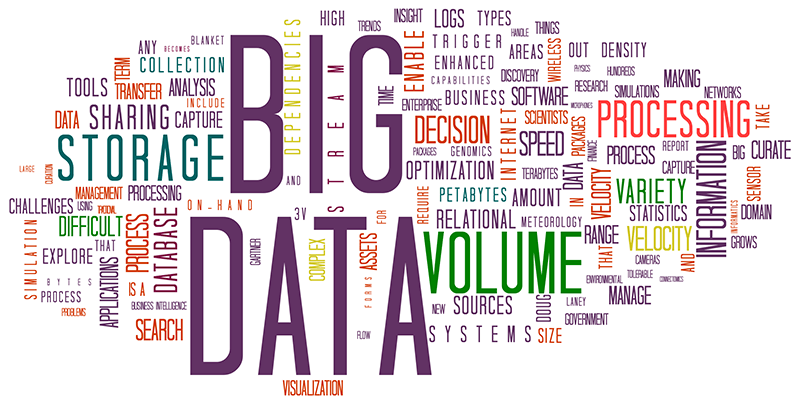 The latest neurotechnologies enable electrical or optical recordings from hundreds or even thousands of neurons at a time, generating huge amounts of data. Researchers are using these methods to interrogate different regions of the brain in many different ways. It would be highly beneficial to compare recordings across brain regions, species, or conditions. However, every research group currently annotates and stores their data as they see fit, making analysis across data sets nearly impossible. The Neurodata Without Borders initiative, announced in August 2014, aims to standardize the way that researchers annotate and store their data, creating opportunities for data sharing and a more comprehensive analysis of neurophysiology data.

In their paper published in Neuron today, Friedrich Sommer and colleagues have released a standard data and metadata format for both electrophysiological and optical imaging experiments. When this one year pilot project began, a collaborative group of software developers and neuroscientists were given a series of data sets from real neurophysiology experiments, representative of the diverse approaches currently being used, and were tasked with creating a common data format for all of them. This was a huge challenge requiring the group to develop an API based on a specification language to define the data model. Data is mapped into organized files with essential information about the recording, subdivision of the recording into meaningful intervals of time, processing of the data, stimulus type and timing, and experiment metadata such as info about hardware and methods.

You can access version 1.0 of the Neurodata Without Borders initiative on github, including code and documentation for the specification language, APIs, and tools. This public release will serve as a starting point, to be improved upon as feedback is received from the neuroscience community.

An accepted unifying format for neurophysiology data would encourage data sharing and the generation of new analysis tools that would be useful for all data stored in the standard format. It would also facilitate experimental continuity between research groups, improving the reproducibility of results so that research can move forward faster.