New podcast lays out path to happiness with no shortcuts 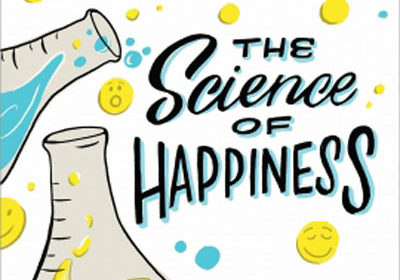 If our bodies came with an instant happiness button, would we push it? That’s the question UC Berkeley psychologist Dacher Keltner has put to generations of students. Usually, they say they’d rather find true joy themselves, even if they have to work for it. That’s part of the inspiration behind a new Science of Happiness […]

The promise of stem cells: Regeneration in the adult nervous system 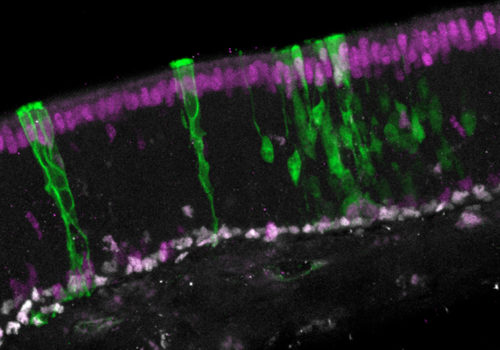 Injury to the brain or spinal cord is devastating. In these areas of the nervous system, the damage caused by trauma or stroke can only be partially recovered at best. In contrast, some neural tissues in the periphery can completely recover following injury, by regenerating the sensory neurons and other cell types that have been […] 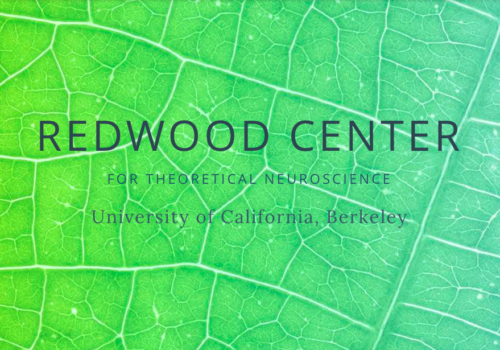 Home to faculty, postdocs, & students who study theories of computation in the brain, the Redwood Center for Theoretical Neuroscience is one of five research and technology centers within the Helen Wills Neuroscience Institute at the University of California, Berkeley. We encourage you to explore their gorgeous and informative new website. Big thanks to Spencer Kent, […]

The path to happiness is complicated: Dopamine circuitry in the brain 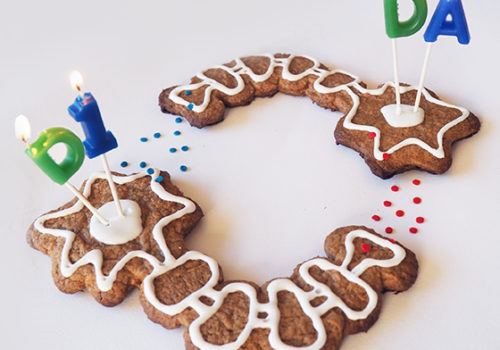 The neurotransmitter dopamine has long been recognized for its role in regulating mood and motivated behaviors. On the other side of the coin, maladaptive dopamine circuitry has been implicated in addiction and other neuropsychiatric disorders. There is a general conception that more dopamine is better. Psychiatric drugs that target dopamine block dopamine reuptake transporters, causing […] 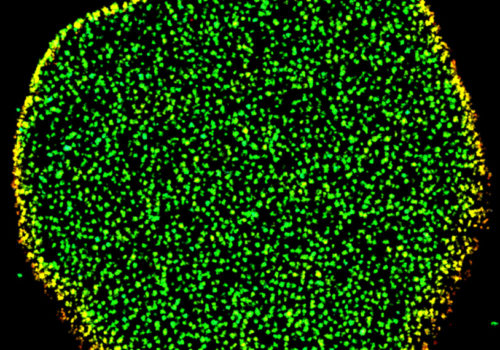 One of today’s sharpest imaging tools, super-resolution microscopy, produces sparkling images of what until now has been the blurry interior of cells, detailing not only the cell’s internal organs and skeleton, but also providing insights into cells’ amazing flexibility. In the current issue of the journal Cell Reports, Ke Xu and his colleagues at UC Berkeley […]

The sensory code: Shape and texture discrimination in the cortex 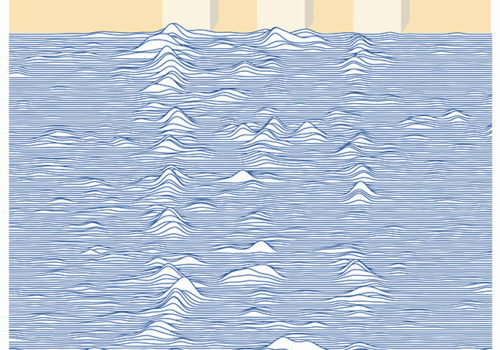 One major open question in neuroscience is “How is sensory experience encoded by neurons in the brain?” Despite decades of research on this topic, our understanding of sensory encoding is only now beginning to yield answers that apply to real world sensory experience. Berkeley Neuroscience labs are addressing this question across multiple scales, animal models, […] 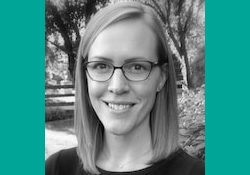 Adrianna Jenkins, postdoctoral scholar in Ming Hsu’s Neuroeconomics Lab, was named as one of the Association for Psychological Science Rising Stars of 2018. The APS Rising Star designation is presented to outstanding psychological scientists in the earliest stages of their research careers post-PhD. Jenkins will be starting as Assistant Professor in the Department of Psychology at […]

Recording a thought’s fleeting trip through the brain 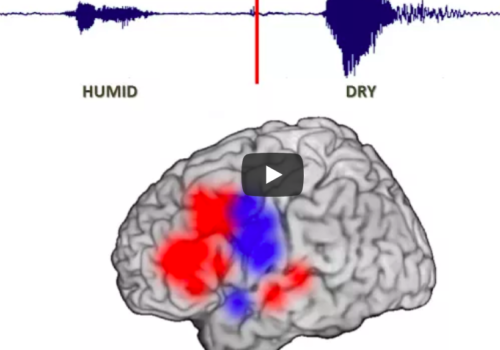 UC Berkeley neuroscientists have tracked the progress of a thought through the brain, showing clearly how the prefrontal cortex at the front of the brain coordinates activity to help us act in response to a perception. Recording the electrical activity of neurons directly from the surface of the brain, the scientists found that for a […]

3 Brain Technologies to Watch in 2018 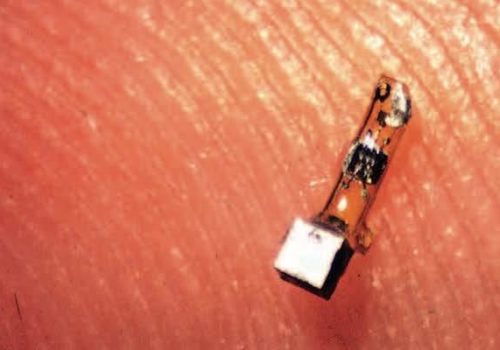 Technologies to detect brain activity — fine, we’ll come right out and call it mind reading — as well as to change it are moving along so quickly that “a bit of a gold rush is happening, both on the academic side and the corporate side,” Michel Maharbiz of the University of California, Berkeley, told […]