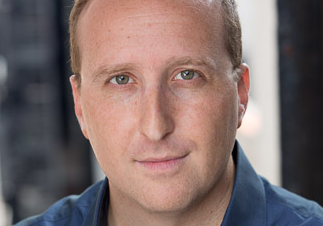 UC Berkeley neuroscience and engineering professor Michael Yartsev has been awarded a 2017 Packard Fellowship for Science and Engineering. The fellowships, given by the David and Lucile Packard Foundation, go to 18 of the nation’s most innovative, early-career scientists and engineers. Yartsev will receive $875,000 over five years to pursue new research into how our brains […]

Sleep Scientist Warns Against Walking Through Life ‘In An Underslept State’ 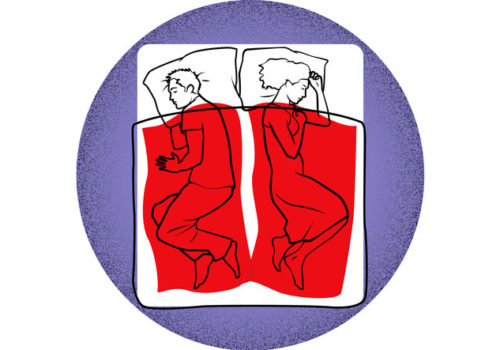 The National Sleep Foundation recommends an average of eight hours of sleep per night for adults, but sleep scientist Matthew Walker says that too many people are falling short of the mark. “Human beings are the only species that deliberately deprive themselves of sleep for no apparent gain,” Walker says. “Many people walk through their lives in […]

The Older You Are, the Worse You Sleep 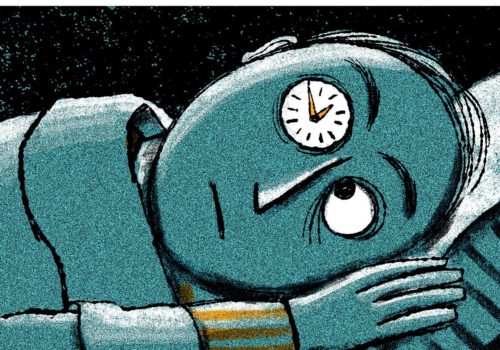 As you may painfully know: Sleep gets more difficult the older you get. Older adults are less able, on average, to obtain as much sleep, or as restorative a sleep, as young adults. The problem gets so bad that by our 80s, the lack of sleep can have major health ramifications, though we don’t always notice. […] 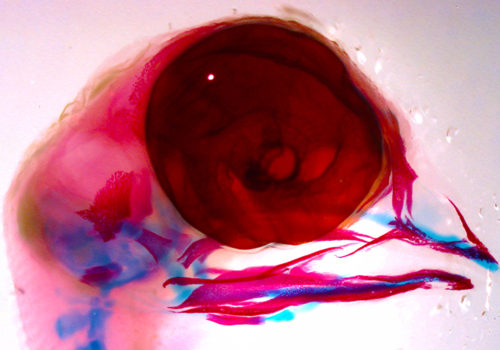 Fevers in a mother’s first trimester of pregnancy increase the baby’s risk for some heart defects and facial deformities such as cleft lip or palate, but exactly how this happens is unclear. Scientists have debated whether a virus or other infection causes the defects, or if fever alone is the problem. UC Berkeley researchers have […] 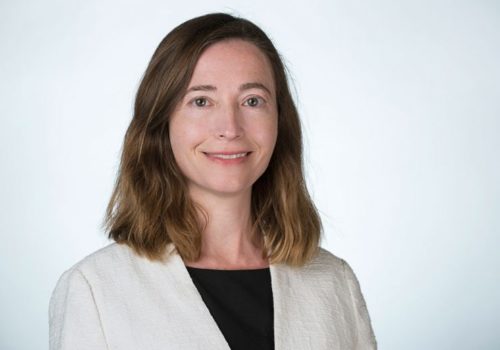 Silvia Bunge, Professor at the University of California, Berkeley, talks about the two cognitive abilities that are essential for good life outcomes: self-regulation and reasoning ability. The area of the brain where these abilities develop is very sensitive to environment. She is developing a new study aimed at examining at whether, how and when intensive […]

How fever in early pregnancy can cause birth defects 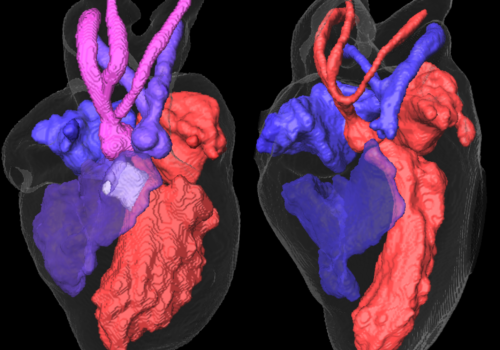 Running a high fever during early pregnancy is known to be dangerous. A first-trimester fever can increase a baby’s risk of developing a congenital heart defect and certain facial deformities, such as cleft lip or cleft palate. But is it the fever or the underlying infection that causes the defect? A new study published Tuesday in the […]

Exploring the Necessity and Virtue of Sleep 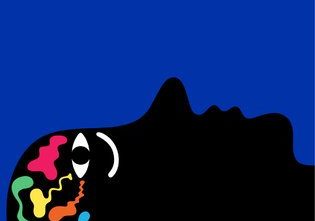 You’re really asking for it when you name your book “Snooze” or “Why We Sleep.” A reviewer is tempted to dismiss the former by saying that it lives up to its title and the latter by replying, “Because of doorstop tomes like yours, pal!” Fortunately, the respective authors of these books — Michael McGirr and […] 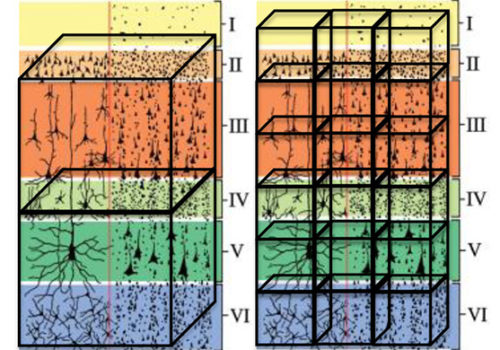 UC Berkeley has received $13.4 million to build a next-generation MRI brain scanner, which will allow researchers to view minute details of the brain with more clarity than before. This scanner’s new technology will increase the resolution of images by a factor of 20, according to a campus press release. Funding for the project comes […]

Functional magnetic resonance imaging, or fMRI, has transformed our view of the brain, allowing researchers to pinpoint areas associated with everything from depression and dementia to playing chess and engaging in sex. Its key limitation, however, is resolution: Even the most powerful scanners, using strong 7 to 10 Tesla magnets (7T to 10T), can often […]