Congratulations to MCB Professor of Cell and Developmental Biology Diana Bautista on receiving a 2019 NIH Director’s Transformative Research Award! Established in 2009, the award supports exceptionally innovative, high-risk, and/or unconventional research projects that have the potential to create or overturn fundamental paradigms or otherwise have an unusually broad impact.

How neuronal recognition of songbird calls unfolds over time

A novel computational approach sheds new light on the response of neurons in the brain of a songbird when it hears and interprets the meaning of another bird’s call. Julie Elie and Frédéric Theunissen of University of California, Berkeley, present the new method and findings in PLOS Computational Biology.

While pursuing a Ph.D. in neuroscience at UC Berkeley, Christine Liu is also busy several side projects. By day, she works in a laboratory studying the neural circuits that relate to nicotine reward and aversion. Outside of the lab, she makes time for art and advocacy. She’s the cofounder of Two Photon Art, an online shop […]

Summit to tackle tricky problems of aging and dementia

Human life expectancy has more than doubled over the last century, and this sudden leap in longevity is triggering major shifts in our politics, economy and society — not to mention our personal health. Next week, UC Berkeley will host the second annual Aging, Research, and Technology Innovation Summit, a daylong event that will gather together […]

Dyslexia, one of America’s most common learning challenges, is often referred to as an invisible disability, due in no small part to the stigma of struggling with reading and writing in competitive school environments. Now, thanks to a $20 million gift, dyslexia and similar neurodevelopmental language-processing disorders — or, learning differences — are about to […] 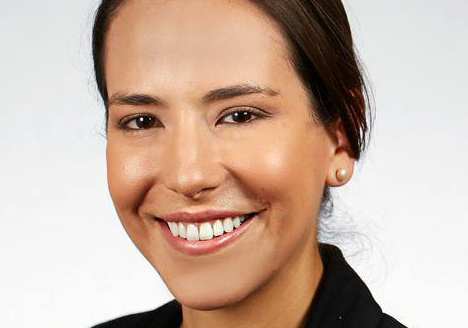 Seven University of California, Berkeley, faculty scientists with novel ideas and an entrepreneurial spirit have been named to the 2019-20 cohort of Bakar Fellows, an honor that gives the fellows the money and time to translate their laboratory breakthroughs into technologies ready for the marketplace.

Shedding light on sleep: discovering new players in the brain

In two new papers, the Dan lab reveals new neurons, circuits, and brain areas that regulate sleep, opening the door to a better understanding of this critical state.

Starting this year, GRE scores are not required to apply to our PhD program. Read the announcement from our PhD Program Director, Professor Michael Silver, to learn more.

Too busy or lazy to read Melville’s Moby Dick or Tolstoy’s Anna Karenina? That’s OK. Whether you read the classics, or listen to them instead, the same cognitive and emotional parts of the brain are likely to be stimulated. And now, there’s a map to prove it. UC Berkeley neuroscientists have created interactive maps that can predict where […]