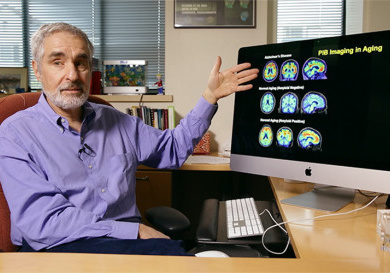 Suspected non-Alzheimer’s pathophysiology has puzzled the field since researchers coined the term three years ago. SNAP describes cognitively normal older adults who have one of several markers of neurodegeneration but test negative for brain amyloid and have not been diagnosed with a specific neurodegenerative disorder (Jack et al., 2012). While it seems clear that SNAP […] 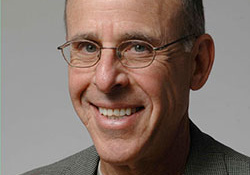 A growing stream of ads and websites hype the marvels of computer-based cognitive programs and brain games for anxiously aging baby boomers and their parents, writes John Swartzberg in a new column on livescience.com. “I certainly understand the attraction of promises of faster think­ing, rejuvenated memory and sharper focus — all for just a few […]

Monitoring neuronal activity in freely behaving animals is challenging but necessary if we are to understand the neuronal circuits involved in complex behaviors. In their recent Neuron paper, Lucas Pinto, Neuroscience Ph.D. Program alumnus, and Yang Dan, professor of of Neurobiology in the Cell and Molecular Biology Department, did exactly that. Pinto and Dan expressed an indicator of […] 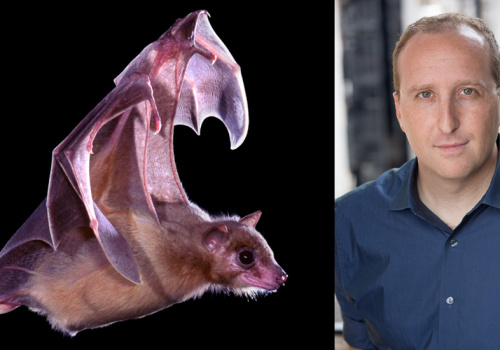 Michael Yartsev has joined the Berkeley neuroscience community as Assistant Professor affiliated with the Helen Wills Neuroscience Institute, Department of Bioengineering, and Berkeley Nanosciences and Nanoengineering Institute. The Yartsev lab will use a unique animal model, bats, to study the neural basis of complex spatial behaviors and acoustic communication in mammals. When asked why he […]

Two UC Berkeley alumnae who are doing potentially life-saving research and development have made MIT Technology Review’s 2015 list of “35 Innovators Under 35.” Rikky Muller earned her Ph.D in electrical engineering at Berkeley and is co-founder of Cortera Neurotechnologies, Inc. The Berkeley-based medical device start-up, founded in 2013, is focused on developing innovative medical […] 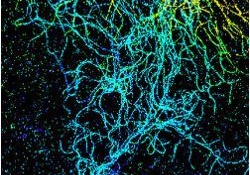 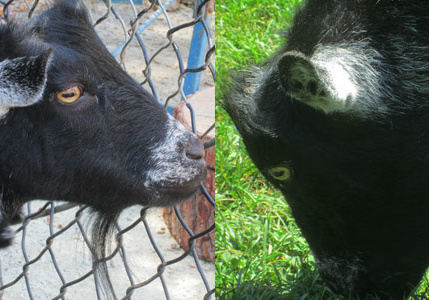 While the eyes may be a window into one’s soul, new research led by UC Berkeley scientists suggests that the pupils could also reveal whether one is hunter or hunted. An analysis of 214 species of land animals shows that a creature’s ecological niche is a strong predictor of pupil shape. Species with pupils that […] 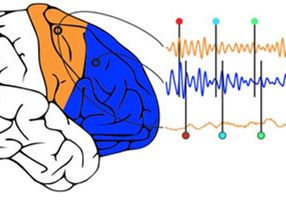 Like Duke Ellington’s 1931 jazz standard, the human brain improvises while its rhythm section keeps up a steady beat. But when it comes to taking on intellectually challenging tasks, groups of neurons tune in to one another for a fraction of a second and harmonize, then go back to improvising, according to new research led […]

Catching the Brain in a Lie: Is “Mind Reading” Deception Detection Sci-Fi—or Science? 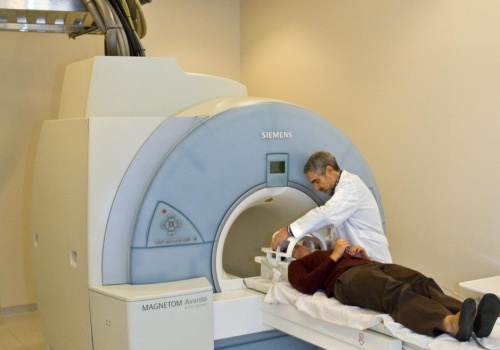 Ever since the inception of our species, humans have wanted to peer inside each other’s minds. A major reason we want to do this is because we lie. We lie a lot, and on the whole, we are quite good at it. The capacity for deception is possibly one of the most significant cognitive gifts […]