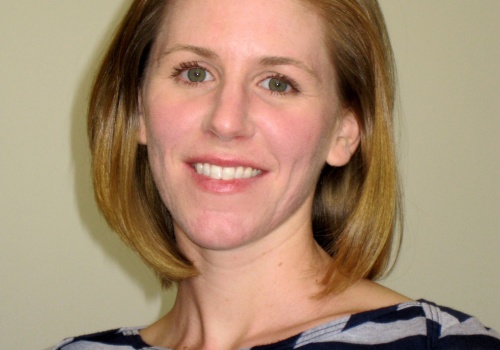 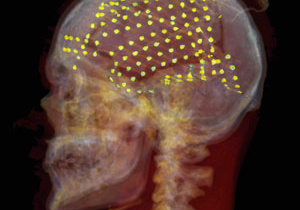 Catch the brainwave: Cognitive Technologies at the Exploratorium 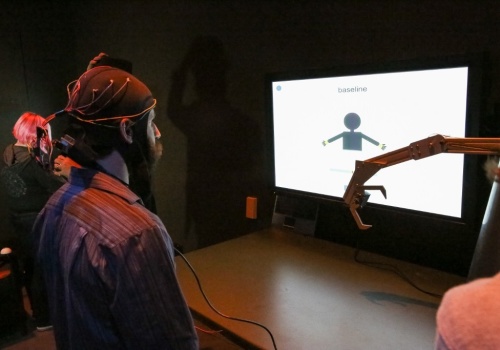 Getting his ticket to the Exploratorium on the opening night of the new exhibit Cognitive Technologies, Berkeley neuroscientist Jack Gallant was asked if he thought it would work. “It better work,” he said. “It’ll be amazing if it works.”   Gallant’s actual words were, characteristically, a smidge more colorful. After all, his students had worked […]

Choking under pressure: overthinking or misthinking? 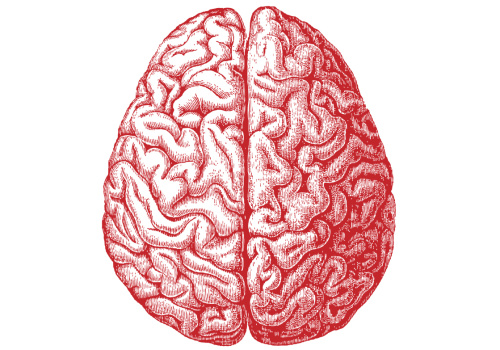 A baseball player steps up to the plate. It’s the bottom of the ninth inning, with the bases loaded. The pressure is on. One, two, and finally three pitches go by: he chokes. He’s not alone in his pain. Choking under pressure is a phenomenon as universal as it is mysterious. Humans, paradoxically, often perform […] 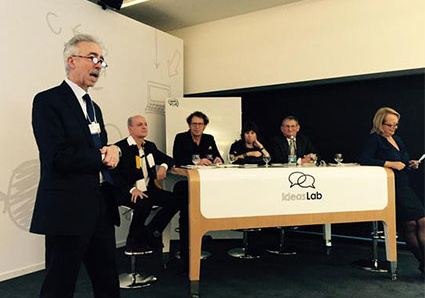 International leaders from the realms of business, government, academia and civil society gathered over the past week in Davos, Switzerland, for the annual meeting of the World Economic Forum. UC Berkeley — the only public university to be invited — sent a contingent of luminaries who made the case for the global importance of public higher education in presentations, blog […]

Kiko Labs Debuts A Series Of “Brain-Training” Games For Kids 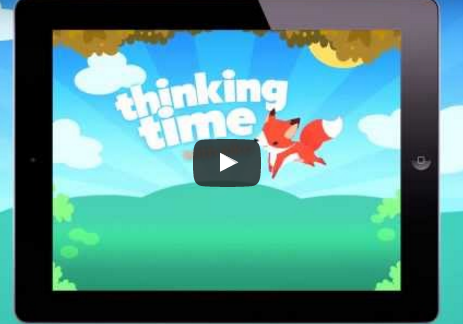 A new company called Kiko Labs is today releasing a series of “brain-training” games for children. Think, perhaps: a Lumosity for the preschool-plus set. Like others claiming to promote cognitive skill development through gameplay, Kiko Labs’ games were developed in partnership with a scientific advisory board, who advised the company on how to best translate dozens […] 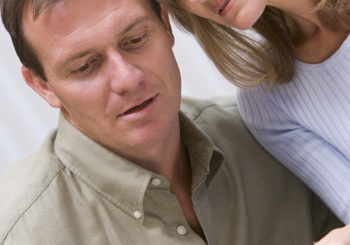 UC Berkeley scientists have discovered that chronic stress activates a hormone that reduces fertility long after the stress has ended, and that blocking this hormone returns female reproductive behavior to normal. While the experiments were conducted in rats, the researchers are optimistic that blocking the gene for the hormone – called gonadotropin inhibitory hormone (GnIH) – […]

How songbirds may help build a better hearing aid 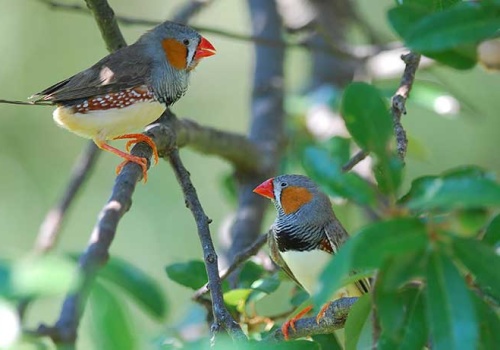 Untreated hearing loss can have devastating and alienating repercussions on a person’s life: isolation, depression, sapped cognition, even dementia. Yet only one in five Americans who could benefit from a hearing aid actually wears one. Some don’t seek help because their loss has been so gradual that they do not feel impaired. Others cannot afford […]

A Standard for Neuroscience Data 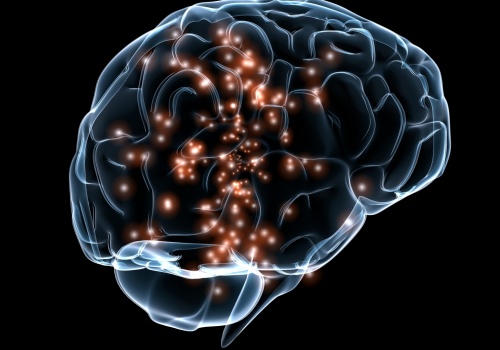 Berkeley Lab researchers have developed a computational framework for standardizing neuroscience data worldwide. Thanks to standardized image file formats—like JPEG, PNG or TIFF—which store information every time you take a digital photo, you can easily share selfies and other pictures with anybody connected to a computer, mobile phone or the Internet. Nobody needs to download […]