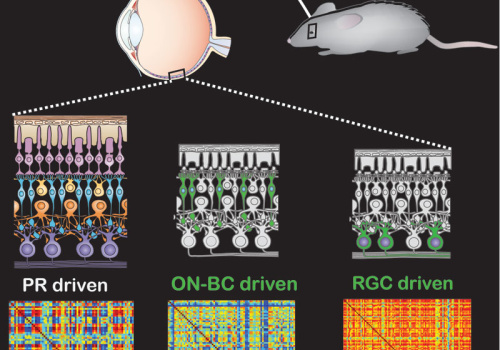 A new genetic therapy not only helped blind mice regain enough light sensitivity to distinguish flashing from non-flashing lights, but also restored light response to the retinas of dogs, setting the stage for future clinical trials of the therapy in humans. The therapy employs a virus to insert a gene for a common ion channel […] 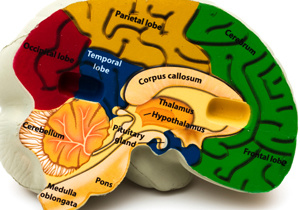 When it comes to getting out of a tricky situation, we humans have an evolutionary edge over other primates. Take, as a dramatic example, the Apollo 13 voyage in which engineers, against all odds, improvised a chemical filter on a lunar module to prevent carbon dioxide buildup from killing the crew. UC Berkeley scientists have […]

Copper on the Brain at Rest 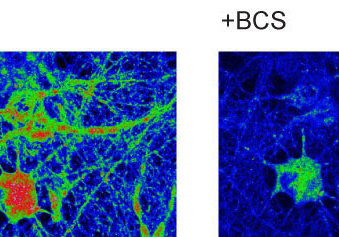 Berkeley Lab Reports Proper Copper Levels Essential to Spontaneous Neural Activity. In recent years it has been established that copper plays an essential role in the health of the human brain. Improper copper oxidation has been linked to several neurological disorders including Alzheimer’s, Parkinson’s, Menkes’ and Wilson’s. Copper has also been identified as a critical ingredient […] 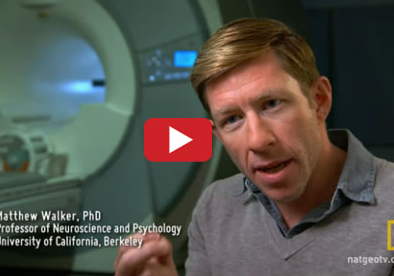 We spend one-third of our lives sleeping, and yet it is only in the last decade or so that scientists have begun to really understand why. Among other things, UC Berkeley sleep researcher Matthew Walker has linked sleep deprivation to psychiatric disorders, obesity, risky behavior, post-traumatic stress disorder, learning and memory loss in old age. […] 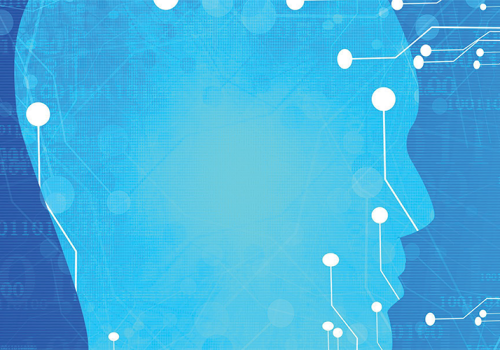 By Chris Holdgraf Remember the first time that you used a smartphone? If you’re like many, then it was a bit overwhelming – games, apps, calendars, e-mails, thousands of tools at your fingertips. However, you quickly learned to harness this powerful tool for work, play, socializing, and connecting. In a few short weeks, a terribly […] 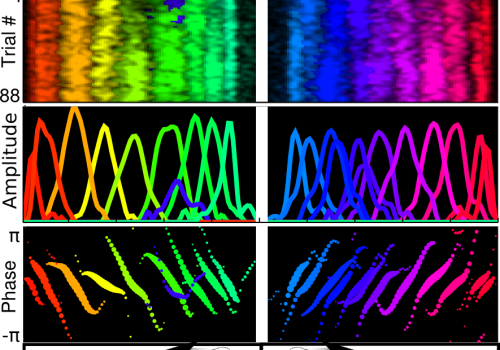 By Gautam Agarwal Our brains have the remarkable ability to guide us through a complex world full of uncertainty. Researchers at the Redwood Center aim to identify theoretical principles that can help to understand how the brain functions. The Center brings together mathematicians, physicists, biologists, computer scientists, and engineers in a unique collaborative environment. Together, […] 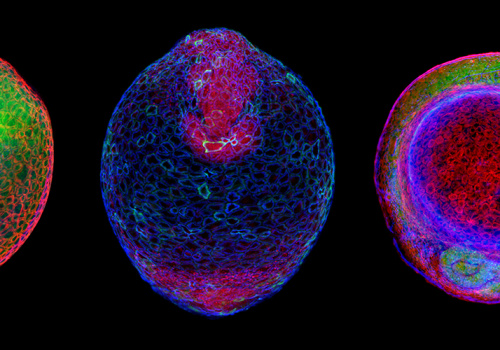 By Ben Kallman In 1665, the English polymath Robert Hooke declared boldly: “By the help of microscopes, there is nothing so small as to escape our inquiry.” Three and a half centuries later, his proclamation, though perhaps still slightly hyperbolic, is more true than ever. Advances in microscopy and optics allow biologists to peer with unprecedented […]

The Brain Imaging Center: A campus resource for cutting-edge research 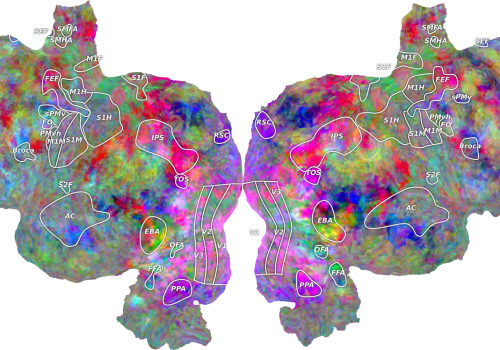 By Sarah Hillenbrand The Henry J. Wheeler Jr. Brain Imaging Center (affectionately referred to as ‘the BIC’) is a hub for cutting-edge neuroscience research at Berkeley. The BIC community is a diverse one, with its users calling departments across campus their home. In neuroscience, psychology, vision science, anthropology, bioengineering, and even the Haas School of […] 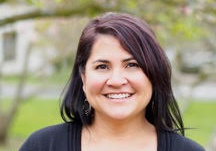 The Society for Neuroscience today (Monday, Nov. 17) presented one of two new Young Investigator Awards to Diana Bautista, UC Berkeley associate professor of molecular and cell biology, at the society’s annual meeting in Washington, DC. The $15,000 award recognizes “outstanding achievements and contributions by a young neuroscientist who has recently received his or her […]