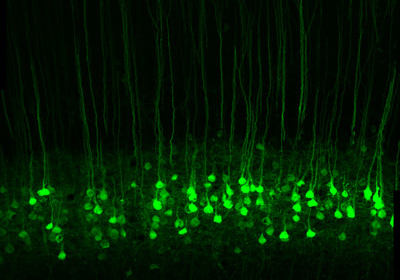 The National Institutes of Health today announced its first research grants through President Barack Obama’s BRAIN Initiative, including three awards to the University of California, Berkeley, totaling nearly $7.2 million over three years. The projects are among 58 funded in this initial wave of NIH grants, involving 100 researchers and a total of $46 million […] 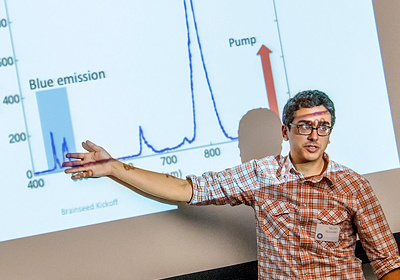 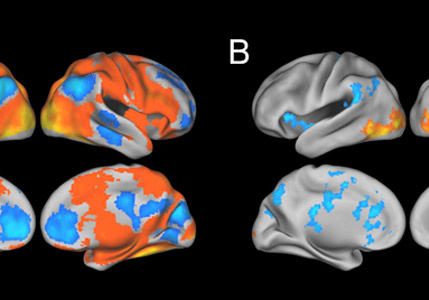 The human brain is capable of a neural workaround that compensates for the buildup of beta-amyloid, a destructive protein associated with Alzheimer’s disease, according to a new study led by UC Berkeley researchers. The findings, published Sept. 14 in the journal Nature Neuroscience, could help explain how some older adults with beta-amyloid deposits in their […]

Study links honesty to prefrontal region of the brain 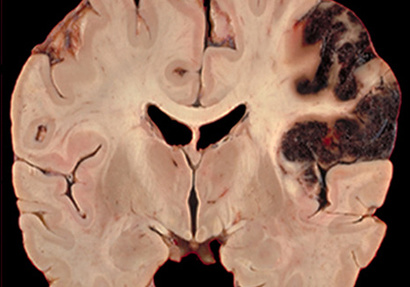 Are humans programmed to tell the truth? Not when lying is advantageous, says a new study led by Assistant Professor Ming Hsu at UC Berkeley’s Haas School of Business. The report ties honesty to a region of the brain that exerts control over automatic impulses. Hsu, who heads the Neuroeconomics Laboratory at the Haas School of […] 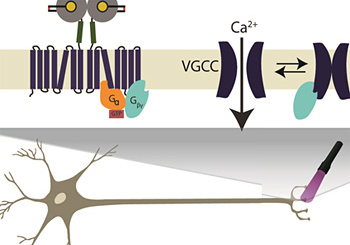 UC Berkeley neuroscientists plan to use light to tweak the transmission of signals in the brain to learn more about how the mouse brain and presumably the human brain process information. Last month, the research project was awarded one of 36 new $300,000, two-year grants from the National Science Foundation in support of President Obama’s […]

How to Better Teach Kids Science? Just Ask Them 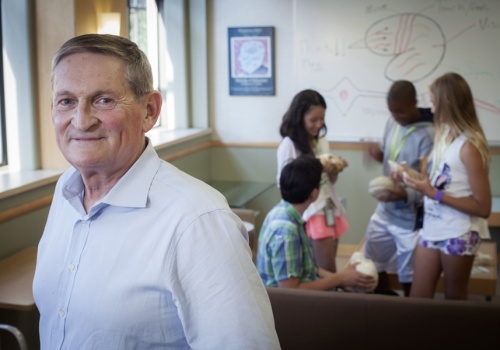 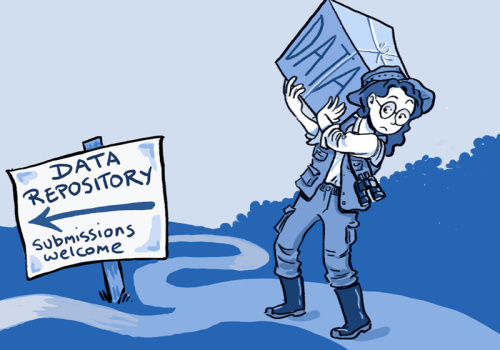 The Allen Institute for Brain Science, California Institute of Technology, New York University School of Medicine, the Howard Hughes Medical Institute (HHMI) and the University of California, Berkeley (UC Berkeley) are collaborating on a project aimed at making databases about the brain more useable and accessible for neuroscientists – a step seen as critical to […]

Giving Computers the Wisdom of People 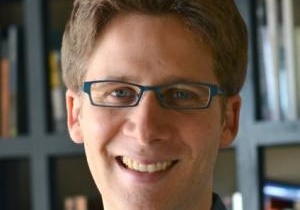 Bias is usually thought to cause problems, but some kinds of bias can also help us solve problems. In fact, bias is an essential part of how we understand the world around us, says cognitive psychologist Tom Griffiths of the University of California at Berkeley. Every day, we are required to draw inferences, or educated […]

How Your Chilli Addiction Could Be Helping You Live Longer 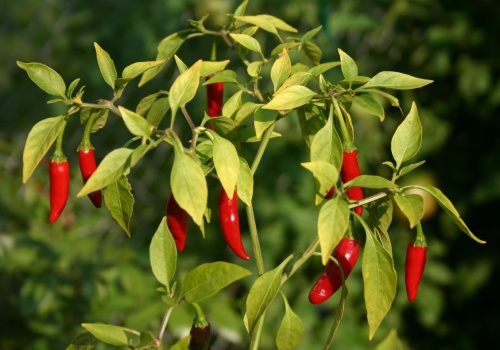 From the flicker of heat in pepperoncini to the incendiary burn of the Carolina Reaper, the chilli has conquered the world. These pungent pods are now the most widely grown spice crop of all. But, in recent years, the medical profession has become increasingly interested in the chemical ingredient of its trademark heat, with one […]