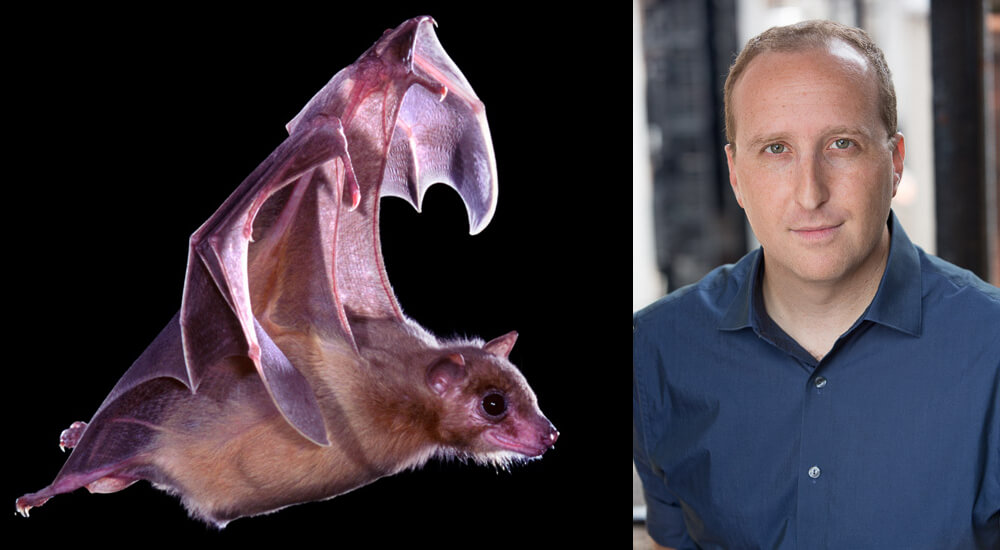 The Yartsev lab will use a unique animal model, bats, to study the neural basis of complex spatial behaviors and acoustic communication in mammals. When asked why he chose bats as his model system, Yartsev said, “Bats have an exquisite natural behavior, much of which we understand very well, and they also have an exquisite sensory system, called echolocation.”

Bats emit ultrasonic sounds and use the returning echoes to map out their environment. “Using the sense of echolocation, we can completely isolate every single bit of information the animal is receiving,” Yartsev explained. Large flight rooms tiled with arrays of ultrasonic microphones and high-speed video cameras enable Yartsev and his team to see the entire interaction of the bat with its environment.

“Importantly, because bats have been studied, albeit nearly exclusively at the behavioral level, for over 100 years, we understand many of their natural behaviors very well,” Yartsev said. “Combined with our development of novel tools for studying their neural circuits, bats present a very powerful model system.” 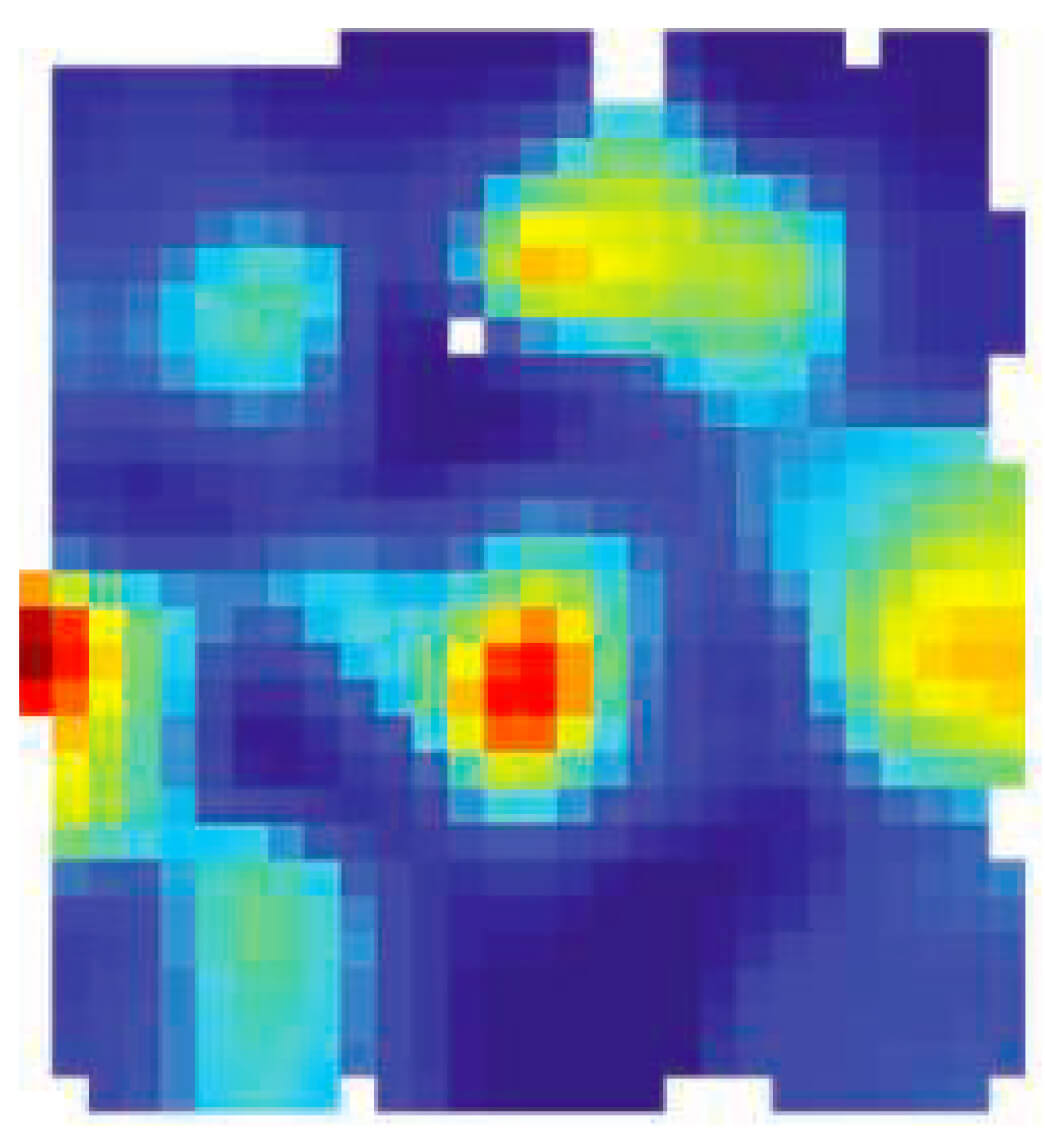 Entorhinal cortex grid cell recorded from a behaving bat. In his 2011 Nature paper, Yartsev showed that the ability of grid cells to provide spatial information by discharging only at certain predictable locations in space did not depend on theta oscillations. Click image to go to paper.

Yartsev’s past research has focused on how space and place are represented in the brain, but he aims to push beyond that in future studies and investigate how complex spatial behaviors are executed and learned. Importantly, Yartsev and his team members will study the neural circuitry of bats as they engage in natural foraging behaviors that are well characterized in navigating bats. “Usually in neuroscience research we study animals in the lab and we don’t use natural behavior,” Yartsev said. “We do this for very good reasons, because we want to simplify things to get at particular mechanisms, but the truth of the matter is that life is complex. If you want to get at mechanisms that are fundamental and etiologically relevant, it is also very important to look at natural behavior.”

Complex spatial behaviors include reacting to changes in the environment or making a decision about where to go. For example, one type of spatial behavior Yartsev will study is how animals decide to switch between modes of action, such as from exploring an environment to searching for food. “Bats are ideal for studying this behavior,” Yartsev said, “because this is what they naturally do thousands of times a day. Well, actually, thousands of times a night.”

Bats engage in a high level of social behaviors and have an extensive vocabulary. While humans possess the capacity of language learning, the overwhelming majority of mammals have an innate set of sounds used for acoustic communication. This is true for all standard laboratory model systems and our closest non-human primate relatives. In fact, the only non-human mammals that learn their language are elephants, cetaceans, and bats. The unique capacity for vocal learning in bats makes them an ideal model to study the mammalian neural circuits involved in learning and using language.

Yartsev says he has been inspired by the remarkable research on the songbird, including work by HWNI faculty member Frédéric Theunissen. “The songbird is one of the most beautiful systems in neuroscience,” Yartsev said. “If I would not be working on bats I would most definitely like to work on the songbird.”

Remarkably, although the bat behavior has been heavily studied for over a century, both in the wild as well as in the lab, the technological challenges associated with studying neural activity in freely behaving bats impeded neural investigation.

As a graduate student in Nachum Ulanovsky’s Lab at the Weizmann Institute of Science, Yartsev helped develop technologies to record neuronal activity in freely behaving, and freely flying, bats. Now, wireless recording electrodes can be placed anywhere in the bat brain and well-isolated neural activity can be recorded as bats engage in their natural behavior. 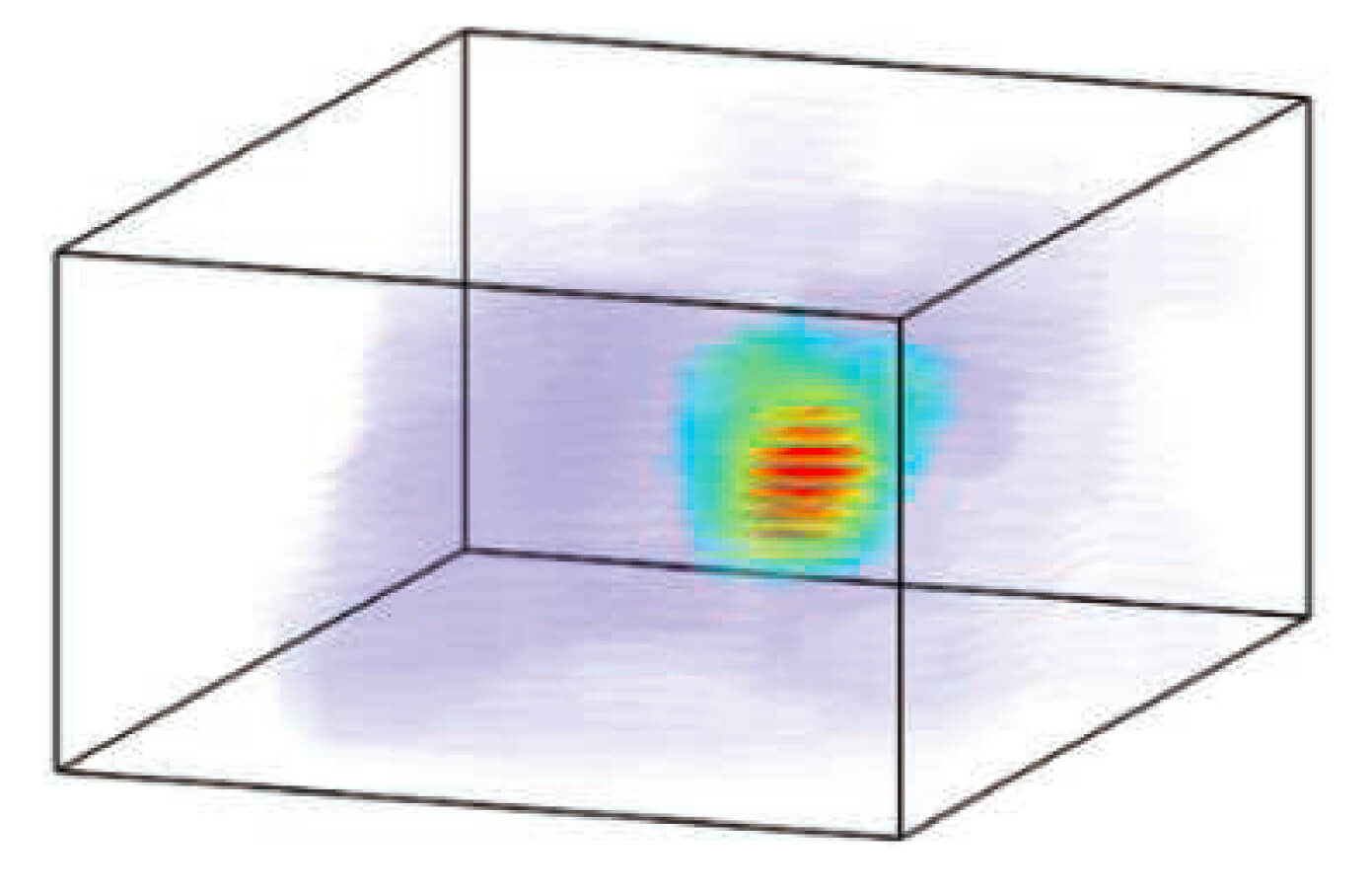 3D place field of a single hippocampal place cell recorded from a freely flying bat. In his 2013 Science paper, Yartsev showed that each place cell reliably discharged when the bat flew through a specific field of space. Collectively, the 3D place fields of all recorded place cells spanned the available space in the room. Click image to go to paper.

To dissect the neural circuits involved in spatial and acoustic behaviors, Yartsev will combine these recording methods with novel methods he plans to develop in his lab for bat, such as optogenetics, imaging, pharmacology, and anatomical tracing. “We want to fully understand how neural circuits control behavior, and to do so we need to be able to monitor as well as control neural activity,” Yartsev said. “Importantly, we need to be able to do so both on short as well as long timescales. We cannot do this using cables, so we simply have to either adapt or develop our own systems to achieve these goals. I know that engineering at Berkeley is one of the top in the world. Because we need to develop tools for bats, being part of the engineering community at Berkeley and the Bay Area is a huge a great benefit.”

Yartsev received a B.S. and M.S. in biomedical engineering from Ben-Gurion University before getting his Ph.D. in Neurobiology at the Weizmann Institute of Science. As a postdoc in Carlos Brody’s Lab at Princeton University he used a computational systems neuroscience approach to study the neural basis of decision-making in rats. Yartsev has already earned several awards as an Assistant Professor, including the Konishi Neuroethology Research Award from the International Society for Neuroethology and the Raymond and Beverly Sackler Fund for Convergence Research in Biomedical, Physical and Engineering Sciences to foster collaborative work with the lab of Yossi Yovel at Tel-Aviv University.

On making his decision to come to UC Berkeley, Yartsev says that in addition to the “many researchers who do absolutely beautiful science” here, the collaborative environment was a big plus. “People are super friendly. Very nice, very collaborative, trying to be as helpful as they can. And I think this is, especially for an assistant professor, a great environment to be in. And also, you know, I can’t complain really about the weather.”